Benefits of Angular and why choose it for your project? 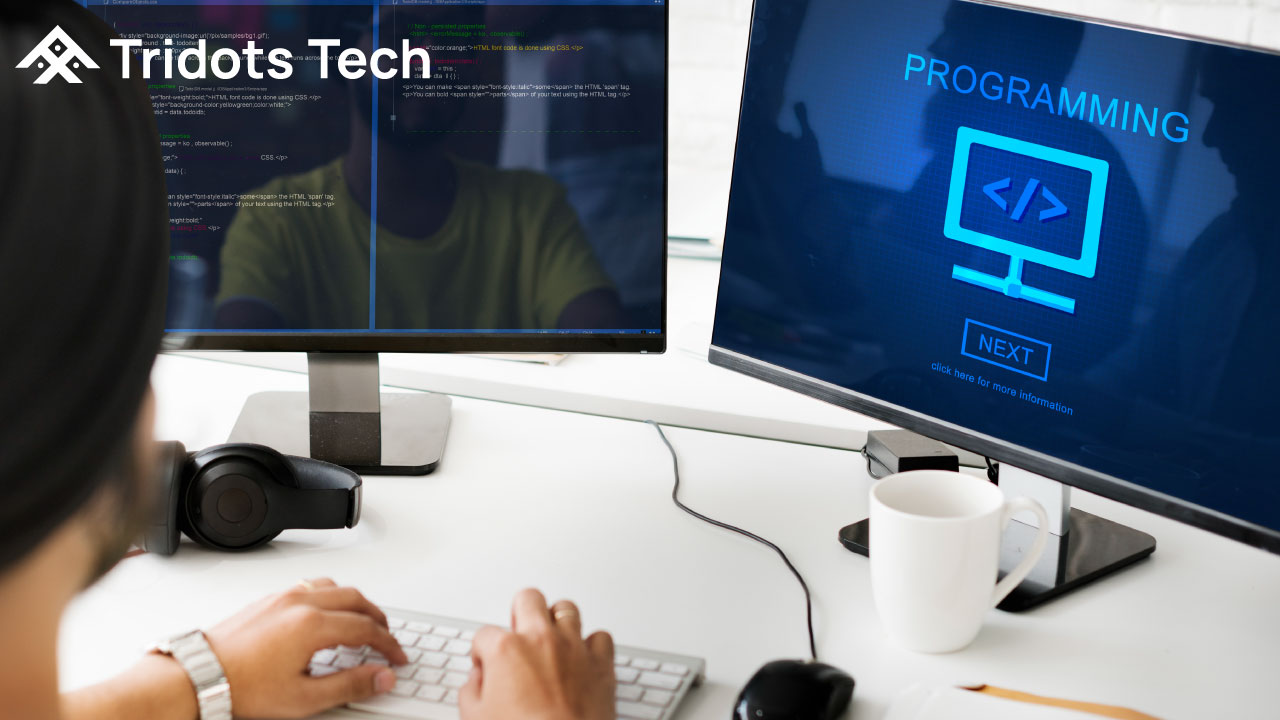 Benefits of Angular and why choose it for your project?

Numerous businesses have come to the realization that embracing the Angular framework to build web and mobile apps will enable them to provide rich user experiences, accessibility, performance, and profitability. In order to create interactive online and mobile apps with declarative user interfaces, consistent code, modular structures to enable single page apps (SPA), and more, JavaScript frameworks like angular that include MVVM architecture are currently highly recommended. Likewise, we at Tridots Tech, software development company in Chennai, offer Angular Web Application Development services to its customers as a very successful framework.

WHAT IS ANGULAR WEB APPLICATION DEVELOPMENT?

An open-source front-end framework called Angular is used to create dynamic, contemporary online applications. Angular was designed by Google in 2009. It uses the JavaScript-based TypeScript programming language to erase superfluous code and provide lighter and faster programmes. Development of interactive and dynamic single-page apps is made easier by the appealing characteristics of angular, which include templating, two-way binding, modularization, RESTful API handling, dependency injection, and AJAX handling (SPAs).

WHY CHOOSE ANGULAR FRAMEWORK FOR YOUR NEW PROJECT?

Several bugs have been fixed and problems with the compiler, route, core, service workers, modules, and other areas have been rectified with the most recent version of Angular. Another bug patch guarantees accurate identification of modules impacted by TestBed directives.

The Angular framework offers two-way data binding, in contrast to certain other frameworks that only allow one-way data binding. It synchronizes the data between the Model and the View in real time. Therefore, these two factors update immediately and in real-time whenever data is modified or changed. If not, engineers would have to manually to make those adjustments, which would take more time and work.

Features like greatly optimized bundle sizes and quicker component loading are included in the new Angular engine. Enterprises can benefit from unrivalled code debugging and an intuitive app experience with Ivy renderer. Additionally, by lowering file sizes, it increases the framework's accessibility and creates an instance, making it a feature-rich platform for app development. Tridots Tech will talk more about the benefits of choosing Angular JS.

Code consistency is, in fact, the cornerstone of a good development environment. The documentation style guide and Angular CLI (command line interface) both promote consistency at the pioneer level. The Angular CLI tool gives Angular developers the ability to start new projects, run tests, and integrate several features into one project while keeping the whole team in the loop.

Additionally, Angular requires a relatively low time and effort commitment because it makes it possible to reuse codes and streamlines the development process. Secondly, it enables developers to incorporate additional functionality with shorter codes, which benefits the development team working on related tasks.

HTML, which is less sophisticated than JavaScript, is used by the Angular framework. HTML is also well-liked because it is a declarative and simple language, which negates the need to spend a lot of time considering program flows and deciding what loads first. Angular developers only need to outline what is required; the framework will cover the rest.

The vast ecosystem of Angular makes it a fantastic fit for enterprise-scale apps and makes it easy to expand projects. It also has a tonne of ready-to-use components. With its cutting-edge technologies and useful features, Angular has now established itself as a framework for programmers building projects of the future. If you like to use Angular JS framework for your next project, then you can hire Tridots Tech Private Limited. We offer the best website, mobile application, and software solution that enrich your business growth. We also have non-technical services like Content writing, Social Media Management, Digital marketing, and more. Try us today!

Thank you for your comments. Your comment will be displayed in website once our team approves it.
SUBMIT

× The product has been added to your shopping cart.

× The product has been added to your shopping cart.